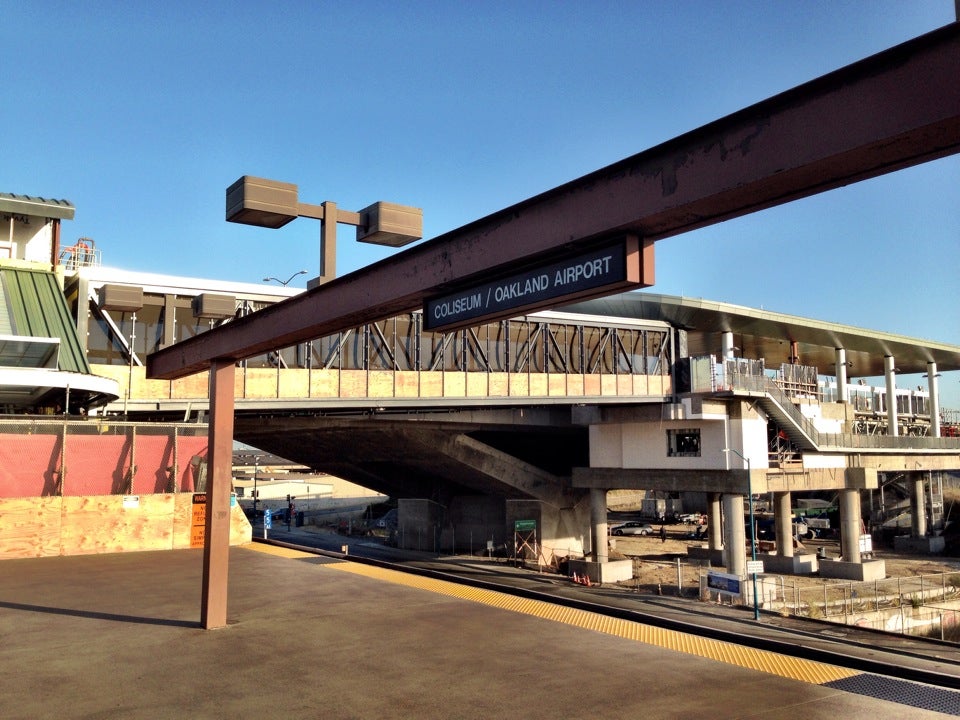 
Ever since construction finally started on BART's Oakland Airport Connector, I've been following with anticipation. Yesterday BART finally announced the one-way fare for the connector will be $6. At first I thought, "that seems rather expensive." But then I wondered how does this compare to the surcharge to travel to SFO:

Given the extra distance between Coliseum BART and Oakland Airport, the $6 fare seems in-line compared with the SFO surcharge.

By the way, if you want to pay less, you will still be able to exit the Coliseum BART station, cross San Leandro Blvd and take the AC Transit 73 to Oakland Airport for around $2 (remember AC Transit fares and fare policies change on July 1.)


Posted by Sean Yoda Rouse at 1:12 PM No comments: